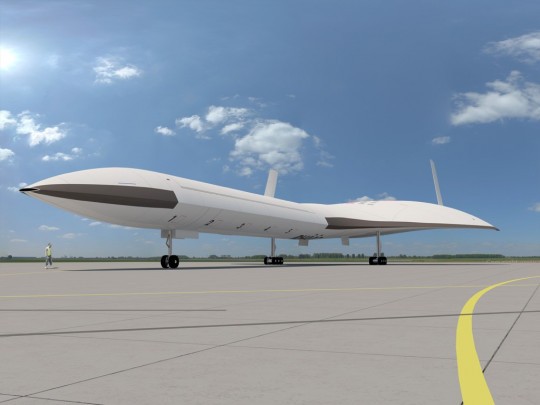 It all sounds wonderful and all, but the reality is a little different than you might expect. To get a clear understanding of what you are looking at, I need to give you some pointers on how this system would work.

The inspiration for the project began years ago, but a brief study of airline regulations made Octuri realize that the project could not develop the way he would have liked. Some time later, the designer was contacted by Maxime Vaeli, who was responsible for the Vestal brand, which now includes a record label and retail networks. Because Maxime wanted to research space tourism, the project was restarted.

Octuri’s concept explores a 48-hour honeymoon in space, but to get there the system relies on a plane to take the newlyweds to an altitude of 200 kilometers (124 miles). Once the target altitude is reached, the aircraft / shuttle releases the capsules into orbit and the next 48 hours remain in the hands of each couple.

The shuttle offers space for five capsules, a total of only ten happy newlyweds. Six engines at the stern are used for propulsion, while a very elongated cargo space holds the capsules while driving to the desired destination. The capsules are released and the countdown begins.

Each capsule is dome-shaped to provide as wide a field of vision as possible, because God willing, you will be given just one honeymoon for the rest of your life (divorce rates are rising).

Once the capsules are released into orbit, the roof of each capsule opens to reveal nine petal-like panels covered with photovoltaic cells. I suspect this will be the capsule’s main source of power, but the designer doesn’t mention this feature in detail.

Each capsule has a padded floor that also houses a bed and a couple of retractable love-seat sofas. Also in the mix are two hatches, one of which gives guests access to the toilet, while the other is used for entry into the capsule.

Now the designer expressly points out that romping around in space is not an easy task and even advises would-be guests that they should be very attentive during sex in weightlessness. In order to minimize the risk of injury if something gets out of hand, various solutions are presented.

The first is to line the capsule with a high wall, which is then covered with more padding, or the idea of ​​a harness system that allows guests to hold on while they explore new ways to engage in an otherwise simple and innate activity . 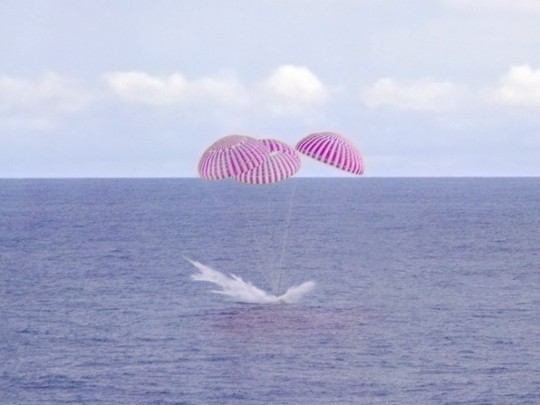 At the end of the 48 hours, each capsule is expected to return to Earth without the initial shuttle. To do this, the designer examined a system like the one NASA uses for lunar missions via Splashdown. Twelve engines are scattered around the edges of the capsule to adjust course, a heat shield to protect against the roaring flames of re-entry, and seven parachutes to slow everything down for a smooth landing.

Just wait for your superyacht to pick you up because if you have the money for a honeymoon in space, you probably own a yacht too, and then it goes back to the classic bed frame.

Sure, it might sound like a stretch of reality, but space tourism is an upcoming idea so you can probably expect something like this in the future.

Underneath the brand new Covid guidelines, brides and grooms could also be prohibited from...